Marky Hugh started singing and acting at the age of 10 when he joined competitions, theater arts groups and choirs and improved his talents through his experiences. He continued his music career in Canada and through hard work won a Gold Record Award from Music Canada in 2013 with a group music single entitled “If You’re Not Here at Christmas” with the Spectra Singers. After this, he released his own solo music single entitled “Story Of Us” written by DJ Divine and himself, and produced by the Juno award-winning singer/songwriter Gavin Bradley.

He was nominated for the Excellence Award in Music and Entertainment at the Golden Balangay awards in 2018. He received the Concert King Award also in 2018 from the Toronto Maharlika Lions Club.

Marky is not only a singer, but also an actor, host, coach, stage manager/director, and producer. He is the CEO/Founder of Marky Hugh (MH) Productions established in 2017. MH Productions is a production company that specializes in event and music production, talent management for singers, dancers, hosts, models, and instrumentalists. MH Productions also conducts entertainment workshops in voice, acting, dancing, and modelling. As of this year he already has about 60 talents from various sectors of the performing arts. He also offers exclusive graphics design services for concert events such as posters, flyers, business cards and more. He produced numerous concerts such as those of Morissette and Sarah Geronimo, and fundraising shows in the Greater Toronto Area and attended festivals and other community events. He scouted three talents for WCOPA 2019 and his talents won 16 medals. He had one semifinalist and one junior division winner champion of the world in modelling. He just got promoted as Regional Director of WCOPA Canada because of his commitment to the World Championships of Performing Arts. He always believes in the Power of Passion! 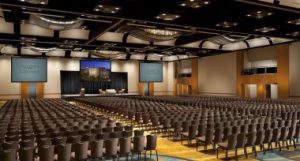 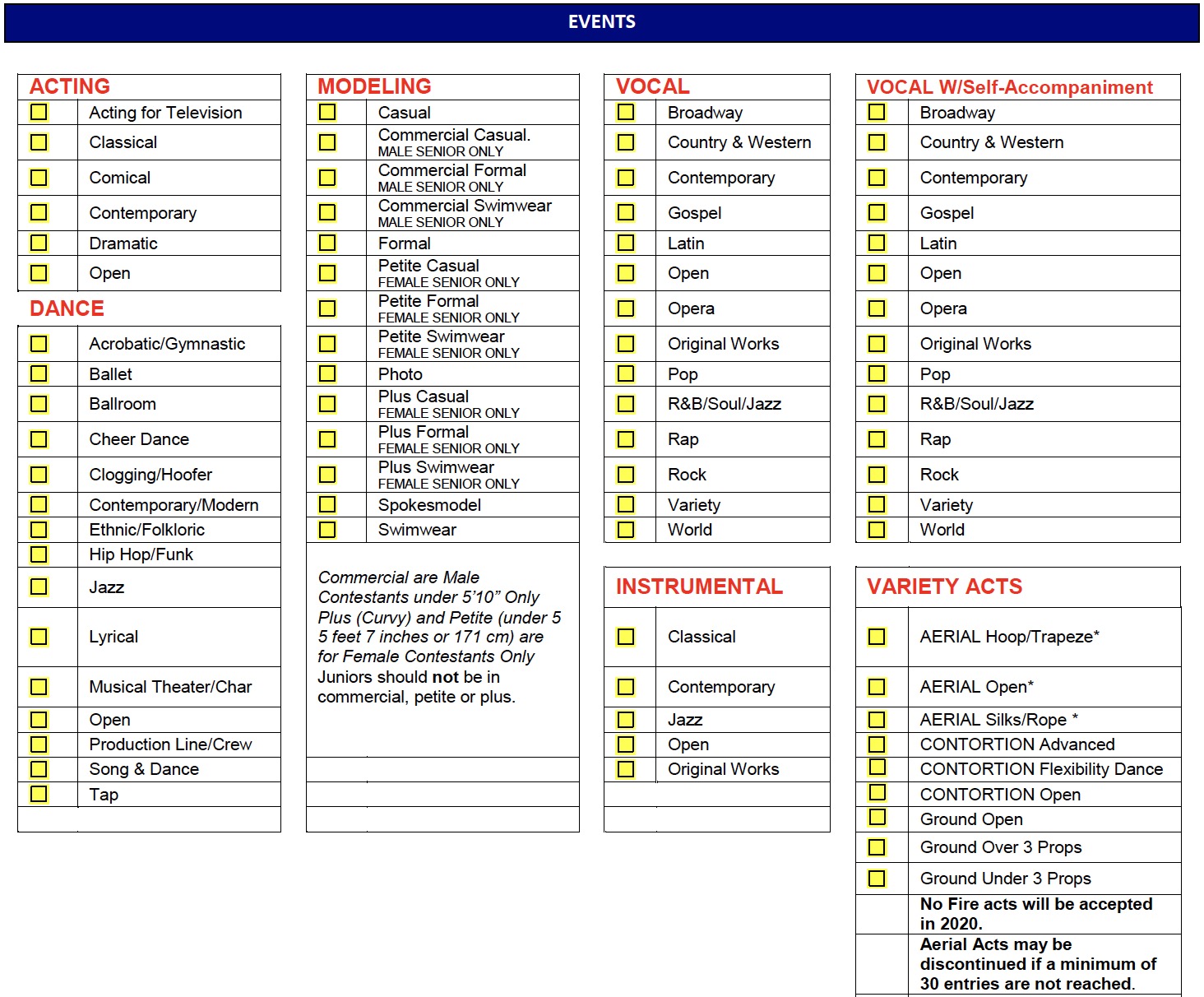